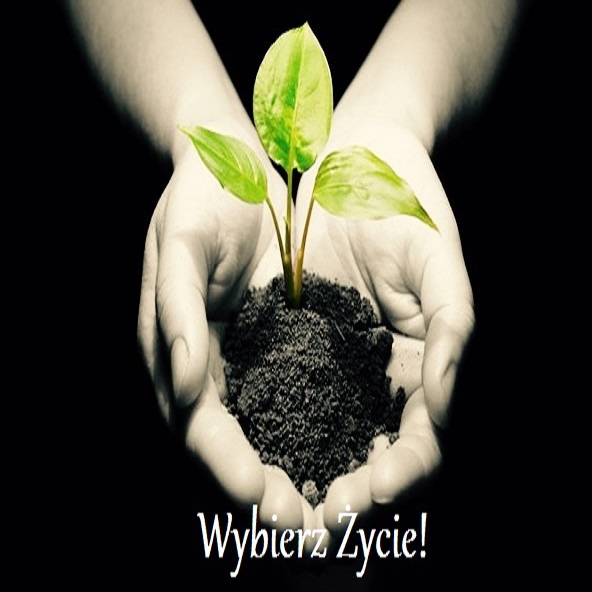 Teenage suicide is a large-scale problem, which he drew attention to ROTARY CLUB GDAŃSK CENTRUM. The association decided to address the growing wave of behaviors (often destructive) teenagers against their own health and life.
After a joint discussion on the issue and its scale on 04.04 2017, we invited to co-operate the Polish Center for Mediation, Tri-City Division – An association that accompanies the parties in seeking and reaching agreement as simple as possible, but most effective. PCM conducts mediation in civil matters including family (peri-ododic), economic, labor, school, criminal (including juvenile offenders). Mediators – PCM members are also qualified pedagogues, therapists, psychologists and clinical psychologists, lawyers as well as family specialists. They are experts on matters close to young people who often lose their sense on the threshold of their lives.
In terms of suicide in the world, Poland occupies an unpopular 7th place and from year to year this situation is rapidly growing. Studies show that a significant proportion of people committing suicide are young desperate people up to 20 years of age.
So what prompts young people to such radical decisions? Numerous studies and our observations indicate that the main cause lies in the immediate environment of the young person – his family, his surroundings and the school where he spends most of his time, and the environment is often ranked first.
Family is the environment that first should bring the child into reality giving a sense of love, warmth and security. The family teaches to perceive the world, communicate with it, enter into social roles, build a sense of self-worth. Currently, we are experiencing a profound crisis of family relations. Families where parents emigrate for work, divorce, have tremendous communication problems (which affect the lack of this ability among descendants), neglected children emotionally or are over-protective, critical, and want to control every aspect of their life.
Such situations favor loneliness, leading to the search for second life – in the net, alienation, a sense of hopelessness and lack of ability to designate and achieve goals. Young people cannot handle difficult situations. He lives in constant stress, often trying to match the vision of the world presented by social media. If problems with peers, conflicts, dissatisfied love and school problems such as frailty, bad grades are involved, then this unique situation can overwhelm a young person. The more you feel alienated, the unhappy, the unnecessary, the danger of suicide attempt is greater.
Our future joint efforts aim at making the public aware of the signs that threaten to take appropriate preventive measures in time. Ignorance causes us to trivialize the problem, we do not properly recognize the intention of desperation, we impose our own viewpoint, we force them to optimism and activity.The knowledge that we are about to share will allow us to perceive the threat, and an adequate response can prevent misfortune.
Scroll back to top